Change-making through government vs. governance

Change-making exists through many facets and can look vastly different. It can come from those sitting in the highest elected positions, to those who organize protests, or to those who take to social media to spread their messages. We can often equate change-makers to those who are the loudest or with the most prominent voices. However, change-making can also exist on a smaller, more indistinct scale—through acts of governance, rather than government.

Difference Between Government and Governance

Government is the formal and organized institutions and systems which structure our society. It consists of those we elect and work in the system, including politicians and civil servants. Government works from a top-down approach, with the aforementioned elected officials heading the system and the governed body below. Governance is a process of decision-making that happens in spaces beyond formalized institutions and systems—it can happen anywhere and distributes power away from a governing body and towards the people that make up a community. It is about community self-determination and community control1, and is deeply entrenched in relationship-building. Governance is a multi-stakeholder process, and it may not be immediately obvious who these stakeholders are, as the process of change-making can be nuanced and may not follow an organized and formalized approach in the same way government does.2 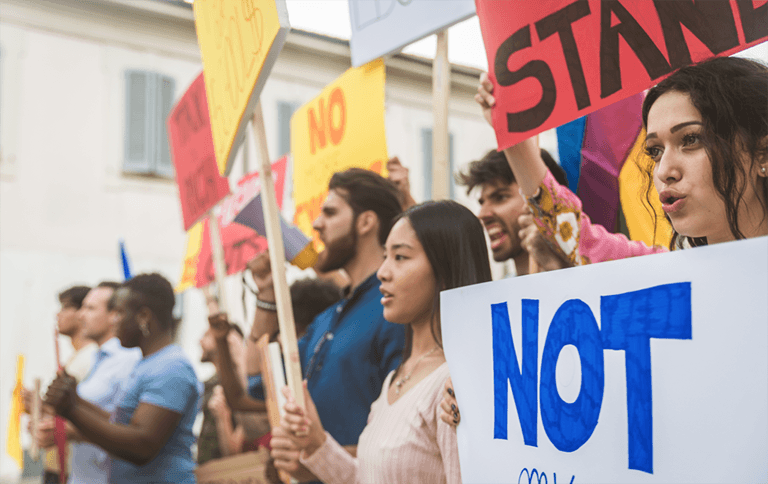 Examples of Governance in Play

So, what does governance look like and how can we identify it? An example of governance in play is participatory budgeting.3 Participatory budgeting is a democratic process originally developed in 1989 in Brazil, and is now an initiative in more than 3,000 cities worldwide.4 With participatory budgeting, members of a community are given the ability to decide how a part of a government’s budget should be spent. Traditionally, these budget decisions are made by the few elected officials, in a very confined and limited manner. By opening the decision of how to budget to the whole community, members who may otherwise have had less opportunities to participate now have their voices heard.

Usually, a volunteer or not-for-profit group brainstorms project ideas that would be beneficial to their communities. The group brings these projects to the public to be voted on, and the government then funds and implements the chosen project.5 Participatory budgeting is one way to enrich equity and democracy in a community. 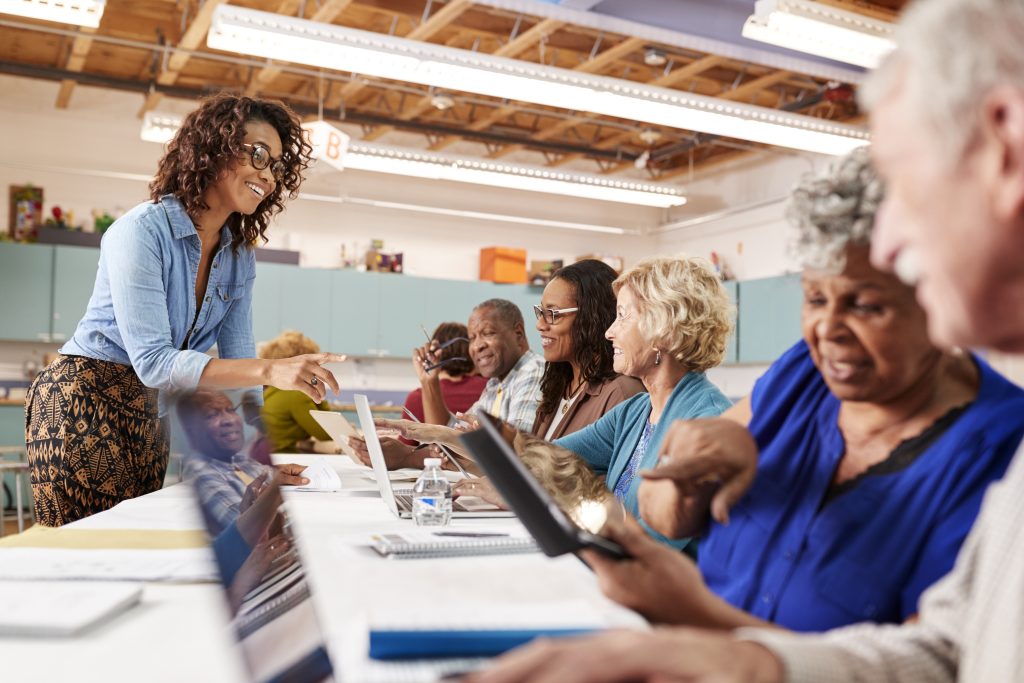 However, participatory budgeting also faces its own set of limitations—oftentimes, the amount of money allocated in a city’s budget to these initiatives is small and ultimately cannot change fundamental power and structural imbalances. Additionally, although the public has the vote on the final project, in some instances, the overall process is still managed by government staff. This puts constraints on how exactly the public should behave and where spending priorities lie. Participation may also be unequal if, throughout the process, discussions on how to allocate the budget are not adequately facilitated or attended.6 However, as these limitations are made known, steps to address them will only further democratize the process and make it more equitable.

A second example of governance in action is through a community land trust (CLT).7 A community land trust is a nonprofit, community-based organization that buys and owns a piece of land. Low- or moderate-income households or small businesses can then buy or rent property on this land by entering into a long-term lease agreement with the trust. When this property is sold, the owners receive a portion of the increased property value, and the rest is collected by the trust so that property on this land is not privy to market forces and speculation. In this way, housing and other developments on this land are kept affordable.8

CLTs are governed by three groups: community land trust members; members of the community itself; and public officials, housing experts, and consultants.9 The ability to afford to live in a community is now no longer in the hands of the market or those with privilege and power, but now becomes possible because of grassroots community cooperation. CLTs also exemplify governance over government by addressing housing as a social determinant of health. By ensuring that housing remains affordable, these trusts contribute to ensuring everyone in the community has housing, and therefore, increased well-being and accessibility to opportunity and power. In this way, democratic values are taken and applied to our economic system.10 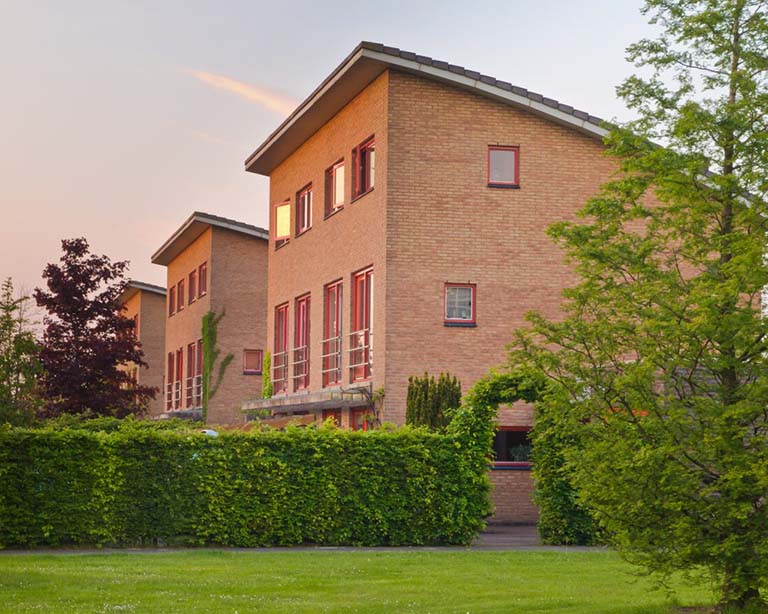 As with participatory budgeting, there are limitations to how successful a CLT can be. Their development may be hindered by the fact that a partnership must be established between the local government and the trust for long-term success11—making it so that governance becomes inextricably tied to government. Additionally, because CLTs depend on the support of the public, a local population resistant towards affordable home ownership or CLTs would make it difficult to acquire the initial funding needed to purchase land.12 However, there are various models of CLTs, all organized and run in different ways, and choosing the most appropriate one for a community can lessen these shortfalls.

Although government and governance are different, they fundamentally cannot and do not work in isolation from each other. To increase participation and equitability in decision-making and create systems change, the gap between the two must ultimately be decreased.13